1. The full Inspiration of the Holy Scriptures and their authority in all parts as the supreme and sufficient rule of faith and practice.

2. The unity of the Godhead with the distinction and co-equality of Persons in the Unity namely the Father and the Son and the Holy Spirit to Whom equal honour is due.

3. That the Son of God became Man being conceived of the Holy Spirit and born of the Virgin Mary.

4. That In consequence of the fall of Adam, man became utterly depraved and is without spiritual strength and at enmity with God.

5. The need of the Holy Spirit’s work in conviction of sin, regeneration and sanctification.

8. The preaching of the Word of God and teaching of, the truths set out in the Doctrines above mentioned.

9. The observance of the ordinance of believer’s baptism by immersion on personal confession of faith.

10. On the first day of the week in so far as circumstances allow the remembrance of the Lord in the breaking of bread and the drinking of wine, which involves no change in the substance of the bread and wine and such emblems not being a sacrifice for sin.

11. The reception at the Lord’s Table and as members of the assembly of all believers giving reasonable satisfaction of being sound in faith and godly in life.

12. The conducting of meetings for worship under the guidance of the Holy Spirit with opportunity for exercise in the assembly of all true gifts for edification subject to the Lordship of Christ.

13. As the occasion arises additional Elders shall be appointed in accordance with the scriptures to function as overseers. 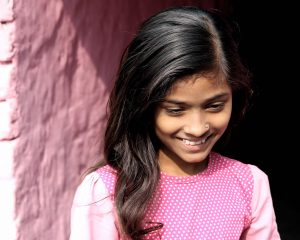 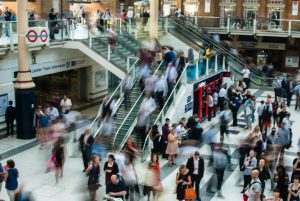